Established in 1676, Lock & Co is the oldest hat shop in the world & one of the oldest family-owned businesses still in existence.

Revered for our centuries-honed craftsmanship, our innovative designs have graced the heads of some of the greatest figures in history. Admiral Lord Nelson wore our bicorne into the Battle of Trafalgar. Sir Winston Churchill adopted our Cambridge and Homburg hats as his trademarks. Dashing author Oscar Wilde was a fan, while the equally debonair Beau Brummell procured our hats as part of his sartorial repertoire.

Our luxury hats are not only borne out of fashion, but also functionality, as our celebrated Coke hat testifies. Named after nobleman Edward Coke, who commissioned Lock in 1849 to create a style hardy enough for his gamekeepers, the hat has transcended time to become a true classic, made all the more memorable by the silver screen: Bond villain Oddjob wore it in Goldfinger and Charlie Chaplin made it as much of his act as his moustache.​

​No matter the customer, what they have all come to expect from Lock is the best: the best designs, the best fabrics, the best service. These principles were established at the beginning by founder James Lock and continue to be upheld by the 7th generation of the family, who still run the business from the same shop at No. 6 St. James’s Street today. Two royal warrants attest to our commitment to quality that is trusted.

​Lock & Co. has three collections. The women’s ready-to-wear range centres on timeless styles, with a sprinkling of seasonal pieces that set the hatting benchmark. Lock Couture showcases our most exquisite hats, handcrafted in our workroom at the top of our shop.

For men, the Lock & Co. label offers our core classics. They include our celebrated hats, from the Bowler and Panama, to rollable trilbies and wide-brim fedoras. They also include our traditional caps, including flat caps made from British tweed, and infamous Baker Boy ‘Peaky Blinders’ six and eight-piece caps in hardy leathers and herringbone. Exclusive designs pepper the collection, such as an opulently embroidered velvet smoking cap and a leather-trimmed helmet that harks back to the explorer hats of the 19th century, each finished with our luxurious branding and presented in our iconic hatbox.

Our passion for hats is unfounded, our expertise, unrivalled, and they are what makes us the hat brand not only in the UK, but also globally. 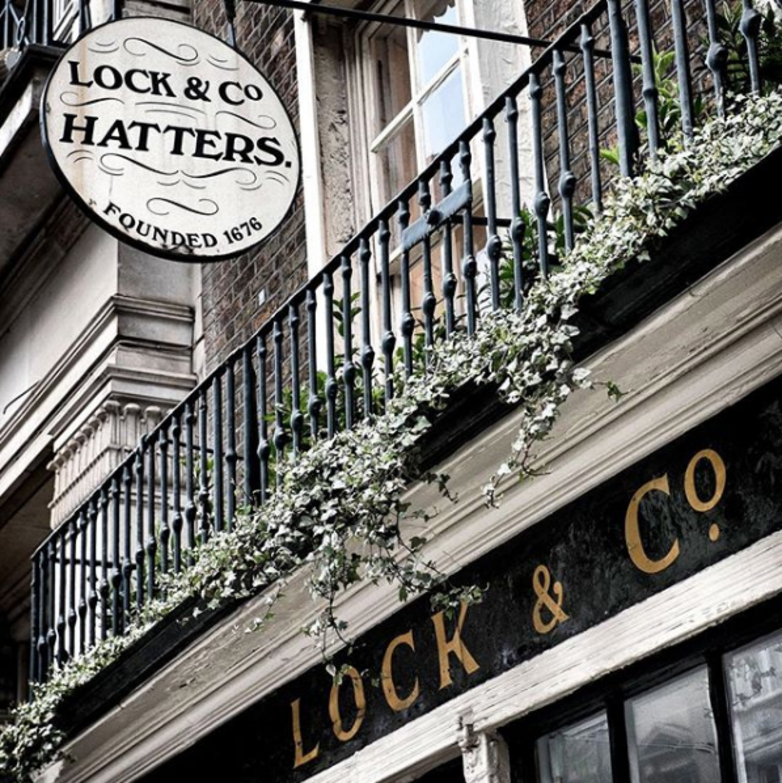 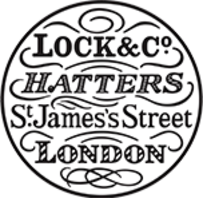